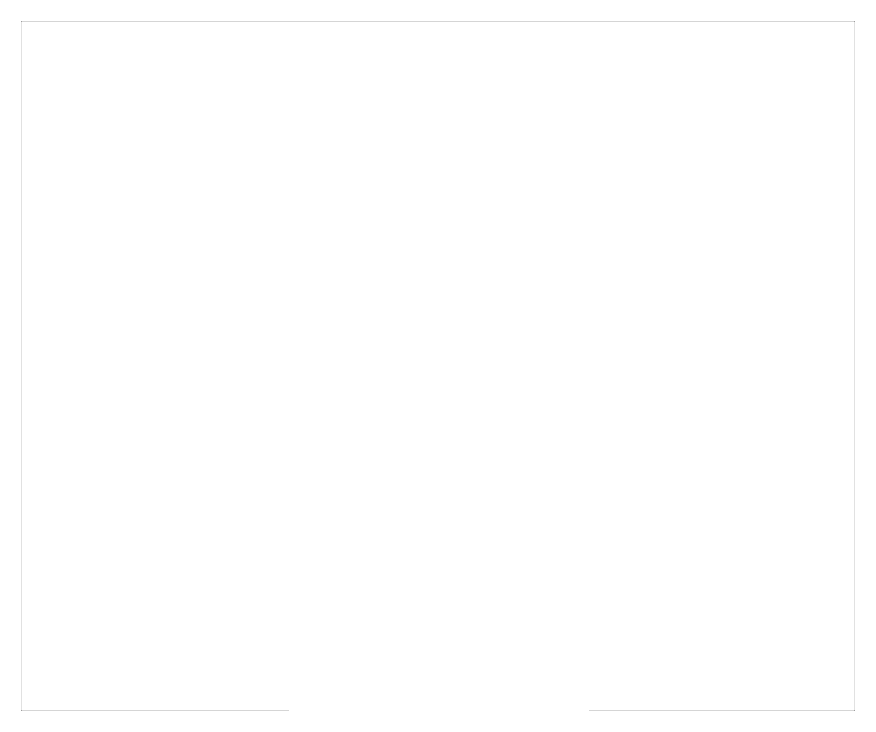 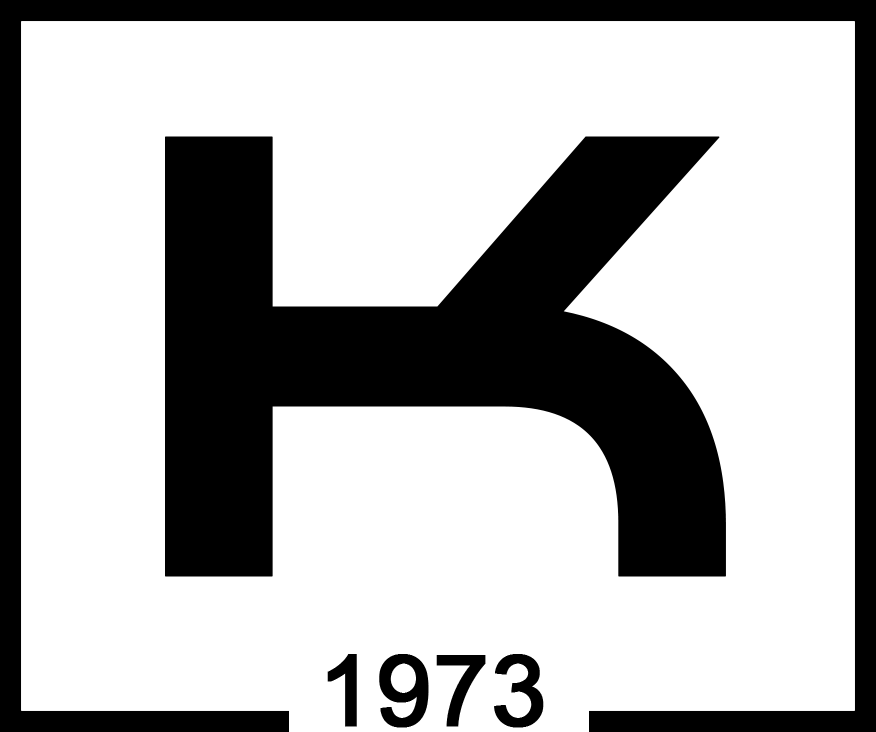 Legal decision is as follows;

Violation of Competition (Unfair Competition)
Chain Link Fence Machines of the firm Telcibey are offered for sales as having the “PATENT PROTECTION” on its website and documents, but in fact, the firm has no PATENT with respect to such machines.
Furthermore, the machines manufactured by the firm Telcibey whose acts constitute UNFAIR COMPETITION DO NOT WORK AS GUARANTEED AND WITH THE CAPACITY as stated in its website.
We have inspected the machine of a third person who has purchased one of the machines offered for sales in the website of the respondent company under the lawsuit file No. 2014/22 E with Bakirkoy 2nd Court of Intellectual and Industrial Property and it has been stated in the expertise report issued upon such inspection that the machines promoted by the respondent company as having patent protection in its website do not have any patent protection and that such machines have a production capacity of maximum 80-90 m2 per hour and not 150 m2 per hour as stated in its website
The expertise reports clearly states that the production capacity of the machine in question has a production capacity that is only 60% of what has been stated in the website of the respondent firm.
The court has regarded the above complained acts of the respondent firm as unfair competition and accordingly, the court decided that the domains name www.telcibey.com.tr & www.telcibey.com be blocked for access due to unfair competition acts of the respondent firm.